Racons remote and essential that preserve the entire authenticity of our territory. 8 towns 15 ′ from mas torrencito what you should know - girona rural tourism
A qualsevol country hi has racons that it is not possible to lose. Of vegades, these racons are undoubtedly lavish, of a beauty or of an indisputable pompositat.
D'altres vegades, in canvi, these racons, are indrets that apparently transmit a normality or an absolute impassibility.

The essential racons that we propose below are more aviat d'aquest according to type.
Petits poblets that rest parsimoniously in the country, sense res that especially believed l'attenció or that trenqui l'harmonia. L'Empordà, in short, is that placid.
But, if it is look at these racons amb ulls d'authenticitat (from a viewpoint, for example), it is uncovered that they concentrate all the presence of the land. 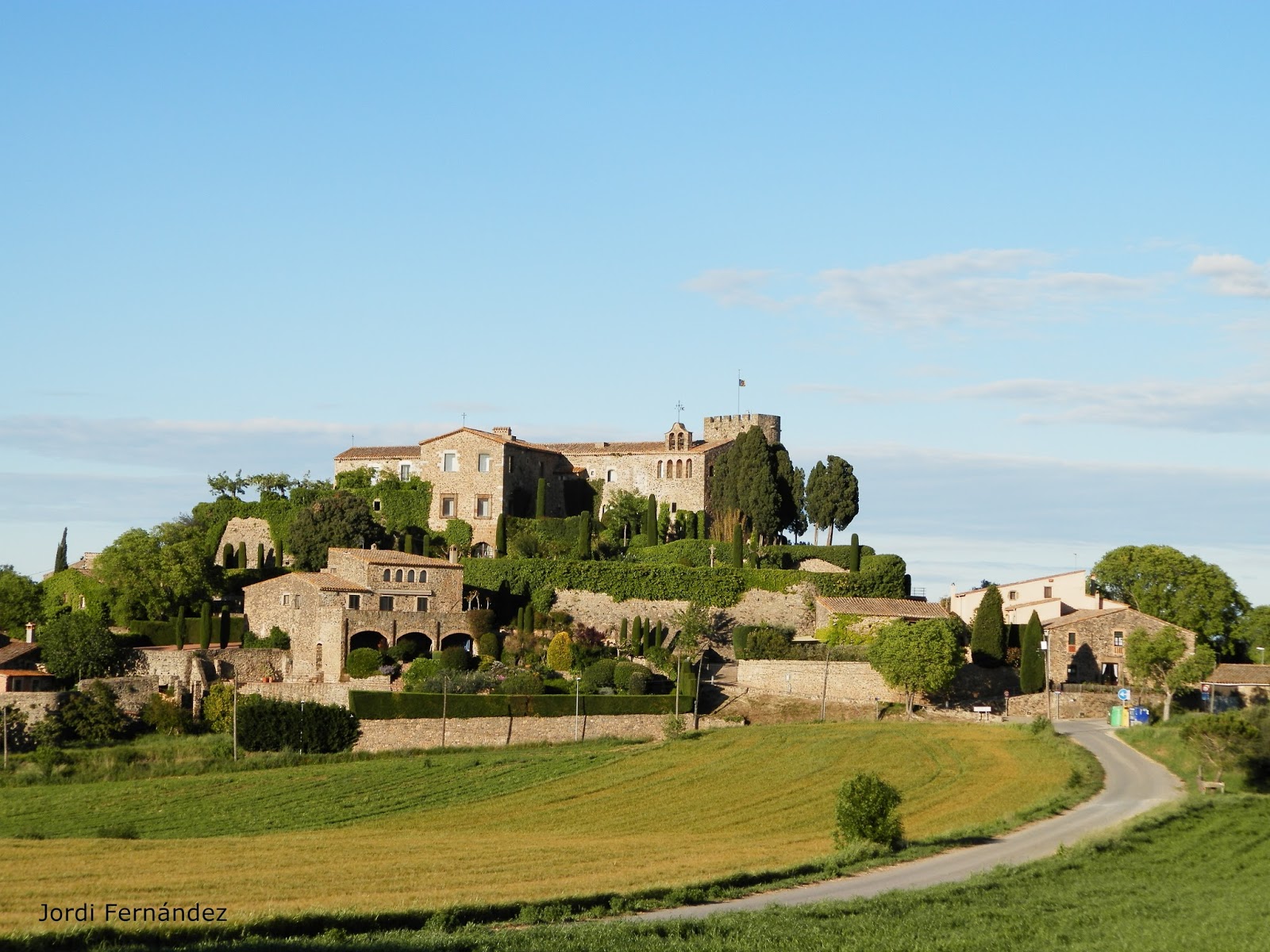 Foixà is a poble carregat d'història. Se'n te constància from l'any 1019, which belongs to the comtat d'Empúries. The village is divided into two main nuclei separated by a stream.
The first, situated around the ancient castle, is the Vila, which has a great charm because it is located at the top of the hill but does not rise vertically. L'altre nucli is that of the parish church of Sant Joan de Foixà, which dates from 1058. It is not necessary to try to taste the coca of Foixà. 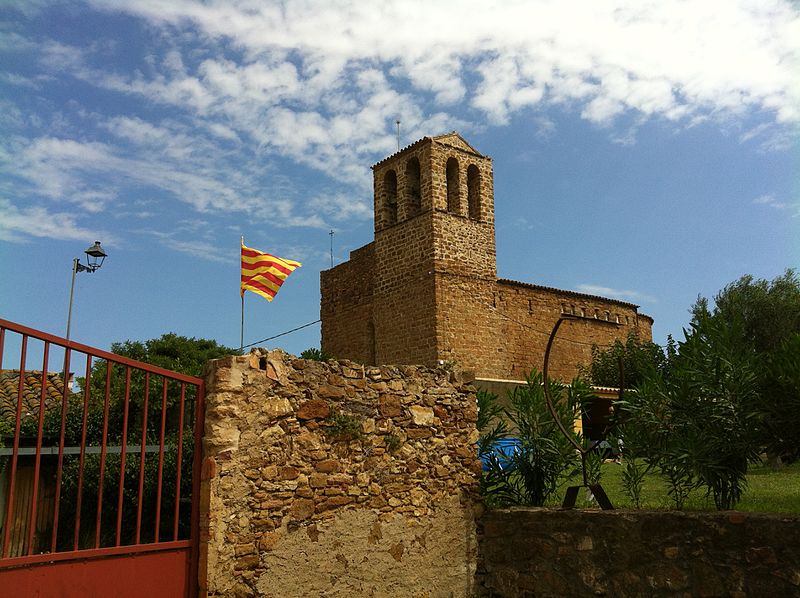 Llabià is a small group of cases that group together the voltant of a church total formant Estrets Viaranys. Documentat des de l'any 1046, gaudeix d'a truly privileged situation.
Enlairat dalt d'un petit turó, with a magnificent panoramic view of the Antic Estany d'Ullastret and the whole of the lower Empordanese plain. The feble soroll of the tractors that travel to llunyania, the life of the colors of the camps of cereals and d'userda or the aromes of an authentic, sincere, exquisite land. Llabià, in short, a lloc per viure i feel the landscape. 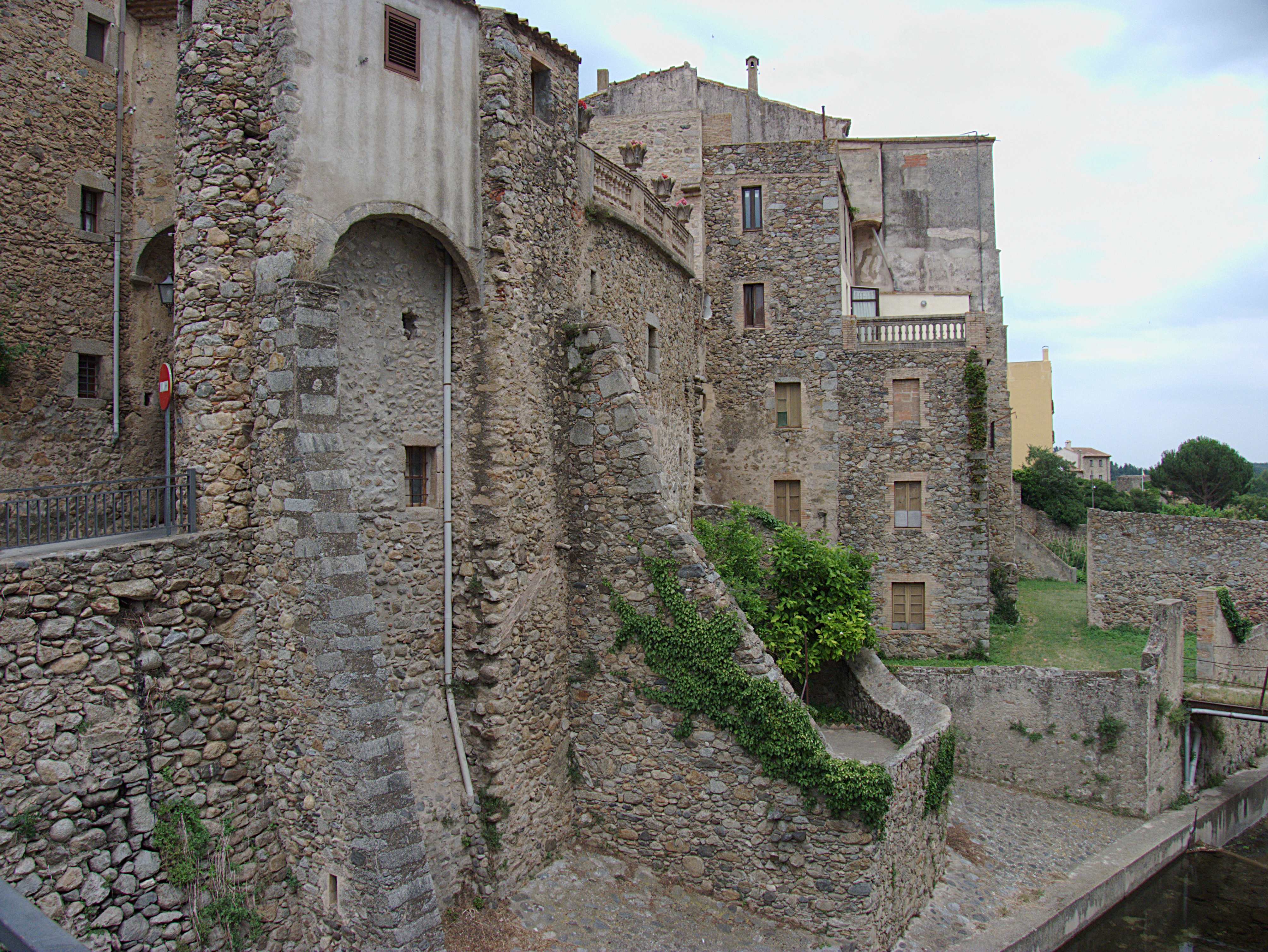 This border village is a troba at three-hundred and sixty meters of altitude, in the extreme north-west of the Alt Empordà region.
The decorations of the town are muntanyosos and, per tant, they do not have res a veure with the characteristic landscape of l'Empordà. Formerly, the village was a fortified village at the highest part of the antic nucleus, als voltants de l'esglishia, facing the remains of the ancient medieval wall. Outside the village, at the top of a rocky penyal of vessants escarpments, there are also vestiges of the Castell de Cabrera.

4. Matajudaica
The village of Matajudaica is on the flat, at the top of a petit pujol, south-east of Casavells. The nucli, both cases and masies of the XNUMXth-XNUMXth century, forms carrerons estrets i molt costeruts.
Formerly, the village is from Matha and the first vegada that is documented with the name of Matajudaica is at the beginning of the thirteenth century. Tot sembla indicates that the canvi de nom comes from the presence of the population on Thursday. The church of Sant Joan, in the mig del poble, is to consecrate l'any 1182, but the current building is from l'any 1797.

Romanyà de la Selva is a troba in the northern extreme of Santa Cristina d'Aro, in a hitch in Les Gavarres. The nucli habitat, formed by a dotzena de masos, gaudeix d'a splendid panoramic view on the Vall d'Aro.
The one who has found the most to know this town is that the writer Mercè Rodoreda is going to spend the most serious years of life. One of the seves great novel·les, “Mirall Trencat”, will be finished in writing in that indret. For això, Romanyà offers the possibility of having a little literary route with favorite racons of this great writer. 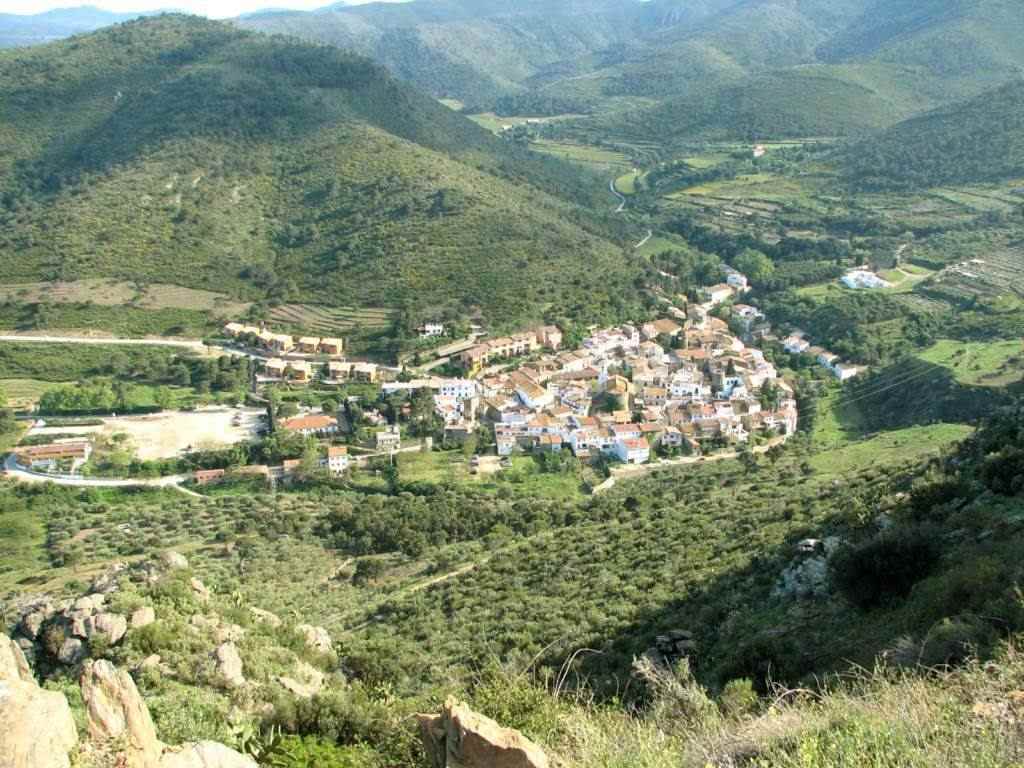 The village of Selva de Mar is a troba at the end of a valley, just below the muntanya of Sant Pere de Rodes, in a raconada oberta no less than leading to the sea. This situation, in fact, is the property of many towns on the Emporda coast, since it served as protection against piracy.
For this reason, doncs, the nucleus of the poble does not go creixer fins to the eighteenth century, when the perill had disappeared. As a curiosity, it should be noted that els noms dels carrers del poble are rodolins or phrases fetes

Ultramort is a small town located on the al·luvial plain, between the courses of Ter and El Daró. The etymology of the place name is controversial.
In this sentit, some authors consider that the name is d'arrel llatina i which means voltor mort. Ultramort is a petit and tranquil poble. The Church of Santa Eulàlia d'Ultramort, possibly from the thirteenth century, is of the typical cisterenc. A banda d'això, worth highlighting is some cases of the seventeenth and eighteenth centuries, such as Mas de la Devesa or Can Pagès. 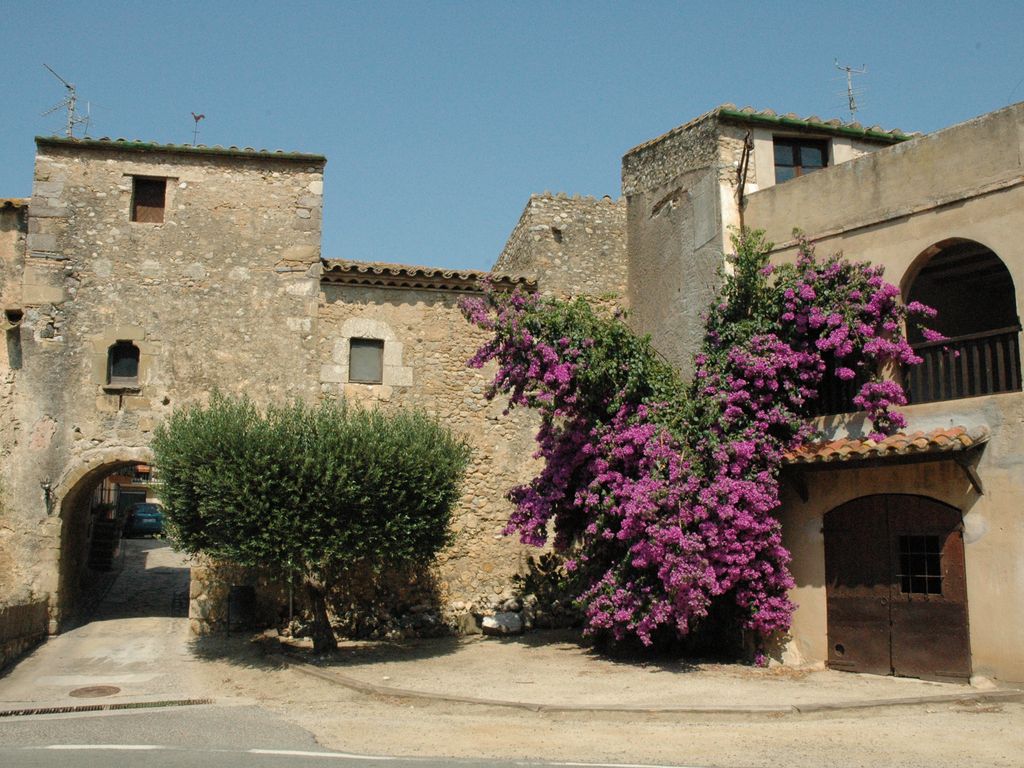 The Vilaür antic nucli preserves facing the medieval seu traçat: carrers estrets, cases from the XNUMXth to the XNUMXth century, the plaça del center. Precisely in this square, there is the Church of Sant Esteve, which is Romanesque but has seen various late reforms.
Of the old walls, there are just a few elements remaining in the building, since over the past decade the anti-aging nucli is vaurely modified because of the creixement of the XNUMXth and XNUMXth centuries. In qualsevol cas, Vilaür is a pleasant poble per passar-hi an estona of calm.

Mas Torrencito, the first rural house for pets that accepts people. Check out our DEALS

Let's help the "little ones" this winter is going to be very hard for them and for us, but for 1 euro a month we can help

Let's see if we can contribute a little ... it is only 1 euro a month that will go to associations and protectors ... it will not cost you a minute or more than 1 euro. For every 5 Teamers we achieve MASTORRENCITO will be made of another group with a micro donation of 1 euros… and you can choose them yourself…. and every month among all the Teamers of the group we will raffle FREE stays in mastorrencito